A Peaceful Proposal, by Don Lubov 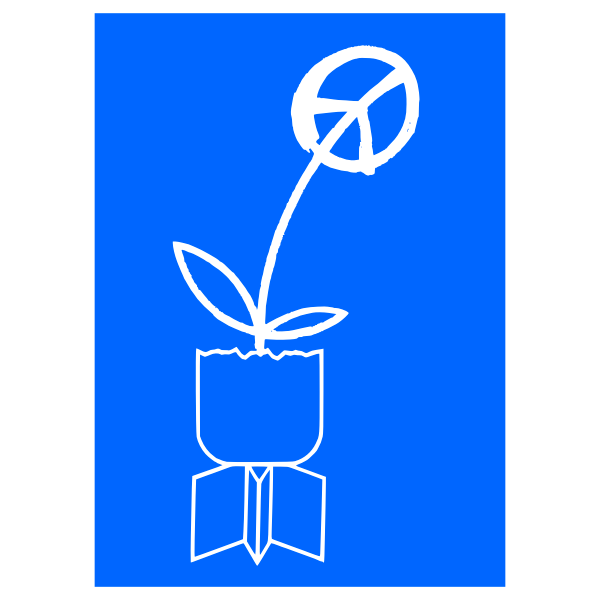 Don is a brother; a fellow oldie campaigning for a better world for today’s youngsters. He has chosen to let go of his website, and instead sends emails around to his group of friends. From now on, when he wants a wider readership, he will send me a guest post like this, which I’ll be honoured to feature. I am even establishing a new category for his posts.

This is a small sampling of those who have preached and been active in promoting peace in the world. Unfortunately, we have ignored their contributions to world peace, especially in our schools. While we applaud that some of them have received the Noble Prize for Peace, we usually don’t hold them up as our heroes and heroines. We don’t imitate their behavior. We have more statues to generals and other war heroes than we do to peace promoters and conscientious objectors. Our history lessons are separated by wars and warmongers. Our holidays celebrate warriors. We salute physical strength and aggressiveness.

Some of the most popular political pundits in the press (paper and video), promote violence and war. Anger is nobody’s friend, yet it is outrageously popular in news and politics. You don’t have to wear a uniform and carry a gun to be violent. The pen can be mightier than the sword, and just as deadly. Are our leaders working to bring us all together…in peace, or are they spreading hatred and violence? Are we following and supporting agents of peace or warmongers?

Iceland is the world’s most peaceful country—it doesn’t even have an army. “Hippies” promoted peace in the 6’s, and they were attacked for that.

Who are your heroes? Are they role models for peace? Are they uniters or dividers? Are they angry or loving? If you want to change your world (the world) from its propensity for violence and war, change your role models; your heroes. Our heroes in our comics and movies are the ones who triumph by might…they are the most violent.

Whom we respect and honor gets passed on to our children. Whether on the playground or in the voting booth, whom we support is whom we deserve to get. “Become the change you wish to see.” Live your words. Make your deeds echo your words. On an individual level and in the world around us, we get what we support. Live for peace, and you shall have it.

I am a professional grandfather. My main motivation is to transform society to create a sustainable world in which my grandchildren and their grandchildren in perpetuity can have a life, and a life worth living. This means reversing environmental idiocy that's now threatening us with extinction, and replacing culture of greed and conflict with one of compassion and cooperation.
View all posts by Dr Bob Rich →
This entry was posted in Don Lubov, Guest posts, Inspiration, philosophy. Bookmark the permalink.

2 Responses to A Peaceful Proposal, by Don Lubov