Genetics of mental disorders: one side of the coin

Just published by Michael Marshall in Nature is a readable, easy to understand essay about recent advances in understanding the biology of mental disorders.

Most gratifying for me is that, once again, it bears out the nonsense of traditional psychiatric diagnosis of putting human suffering in supposedly discrete boxes. The huge number of studies of various kinds Marshall reviews (I was tempted to say, ‘marshalls’) shows that it simply ain’t so.

People at risk of one ‘mental disorder’ are at risk of a surprising variety of others, and many people display symptoms from a smorgasbord of ‘disorders.’ There is talk of dimensions instead of categories.

Rather than a few genes being responsible for any of the conditions, there are probably hundreds of genes involved, and in no clear pattern.

I can help to clear up the confusion. Um… how about what happens to people?

Oodles of research could have been included in the analysis on the effects of modelling: we react to stressful situations by copying the important figures of our infancy and childhood.

There is ample evidence that traumatic events, as perceived by a child (often, but not necessarily also considered traumatic by society) shape inner beliefs and ways of reacting.

I was not able to find Michael’s contact details. It would help if he was named Karapekos Swindhanuli or something. If I could, I’d offer to email him a free copy of From Depression to Contentment, in which I arrived at very similar conclusions about psychiatric classification and the genetics of mental illness, but in addition made sense of it all by including the damaging environmental impacts of childhood. 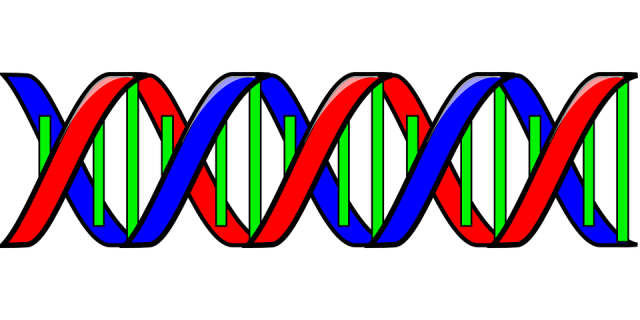 I am a professional grandfather. My main motivation is to transform society to create a sustainable world in which my grandchildren and their grandchildren in perpetuity can have a life, and a life worth living. This means reversing environmental idiocy that's now threatening us with extinction, and replacing culture of greed and conflict with one of compassion and cooperation.
View all posts by Dr Bob Rich →
This entry was posted in Psychology. Bookmark the permalink.
Loading Comments...
%d bloggers like this: