I’ve been working on and off on my science fiction series, “The Doom Healer,” since early 2015. Four volumes are ready to roll, and I am going well on the final one, so I am thinking of submitting it to one of my friendly publishers.

Below is the very first section of the first volume. Only… Inconceivable as it is to me, I know that Donald Trump has an approval rating of about 40%. In a way, it is more important for me to get my theme of decency, cooperation, compassion, the message of all the great religions, through to them than to people who already agree with me.

So, perhaps this intro is inappropriate.

I’d love advice on how to modify it or replace it. Your response can be your Christmas present to me. 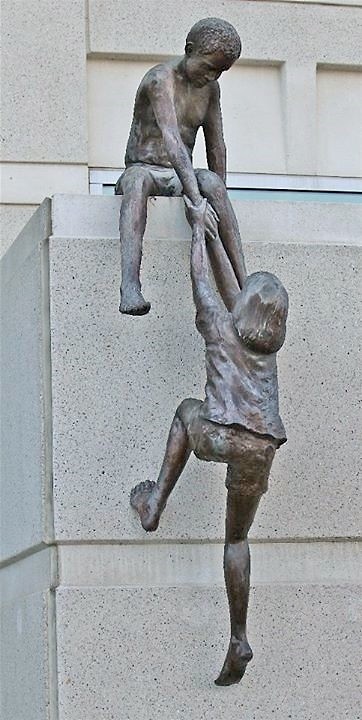 Meet my friends, Bill and Grater

In early 2015, two teenagers introduced themselves to me. I was looking for examples of characterization for a book on writing I add to from time to time, and there they were. They wouldn’t leave me alone, but kept telling me their story, so I was forced to put the writing book away, and recorded what Bill and Grater had to say.

Clearly, this was early 2015 in their world as well as in mine, so, naturally, real events in the real world were part of their story. Only, very soon, things intruded that weren’t on the news, as well as those that were. But did I listen? Did I realize this was actually an alternative reality?

No, because there were so many similarities. I kept writing, eventually ending up with three volumes and the start of the fourth, when the crunch struck. This was in 2016, when the Democratic establishment shafted Bernie Sanders, and, against all predictions, Donald Trump became the President of USA.

I could not believe it, but went into shock. For weeks, I kept thinking, It can’t be true! This is the first stage of grief: denial.

I couldn’t believe that a self-confessed sexual abuser, a supposedly wonderful businessman who had gone bankrupt six times, a person who was known to refuse to pay his bills, and to have defrauded people, a demonstrably serial liar… could possibly have been the person selected from among fourteen Republican hopefuls, and then, incredibly, defeat Hillary. OK, there is a gerrymander, and Hillary had 2.9 million more votes than Donald, but all the same, I suffered Trumpitis, and couldn’t write.

Even more than grief and outrage, I was handicapped by a world gone crazy, with changes every day that made writing contemporary fiction impossible. Anything I wrote was guaranteed to be as dated within a few months as Jules Verne’s writing.

So, I told Bill and his friends to leave me alone, and wrote about the 19th Century: safely stable in the past. But Bill is a very determined young man — after all, he is the Doom Healer — so, occasionally when I woke, he whispered: “Hey Bob, there is no reality. It’s the construction of consciousness, and whatever you truly believe is real, for now. All things are change.”

At last, he got impatient with my resistance and shouted at me that in HIS reality, Bernie Sanders became president in 2016.

After this, recording his story again became easy, and compelling.

I am a professional grandfather. My main motivation is to transform society to create a sustainable world in which my grandchildren and their grandchildren in perpetuity can have a life, and a life worth living. This means reversing environmental idiocy that's now threatening us with extinction, and replacing culture of greed and conflict with one of compassion and cooperation.
View all posts by Dr Bob Rich →
This entry was posted in Bob's Books, compassion, environment, philosophy, politics, writing. Bookmark the permalink.