A new report has confirmed what I’ve been saying for years: you can’t fix the system that makes too much of what’s killing us. I am impressed by the thoroughness and accuracy of this report, and that it looks at a wide range of relevant factors, including the fact that we are in the 6th extinction event of Earth. We are killing nature, and every proposed action needs to be evaluated in terms of whether it is adding to the unravelling of the web of life.

There are technologies for removing carbon dioxide and other greenhouse gases from the atmosphere, but the report demonstrates that, on the necessary scale, they simply won’t fix the problem. The only thing we can do is to generate less in the first place. 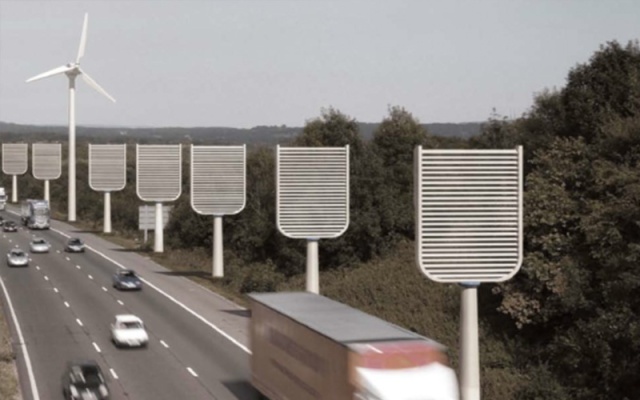 We can do so using new technologies, but again, the same considerations apply. Making solar panels, wind turbines and electric cars is STILL thrashing the planet. Renewable energy buys us time, but this is useless unless we use that time wisely.

The only action with any hope of survival is a rapid switch to living simply, so we may simply live.

If the people who rule this planet were sane, this is what we’d be doing, on an emergency footing. Here are a few necessary steps:

1. Get rid of the GDP as a measure of economic health. It isn’t, because it can be increased by useless activities like gambling on shares, and harmful activities like war, laundering criminal gains and forest destruction. A far better measure exists: the Genuine Progress Indicator. It excludes harmful money transfers but includes what economists miscall externalities, like plastic in the oceans. While the GDP has been growing, showing increasing replacement of nature with humanity, the GPI has been stagnant since the 1970s, showing this hasn’t been real progress.

2. Apply the many excellent ideas generated by alternative economics such as the Degrowth movement and Buddhist economics.

That’s for the big boys: the politicians and corporations. They are not going to do it.

We can act individually. My action alone won’t make a difference, but millions of us together will. Live simply so you may simply live. Use less. Transform your life to one of contentment by letting go of the illusion that stuff brings happiness.

I am a professional grandfather. My main motivation is to transform society to create a sustainable world in which my grandchildren and their grandchildren in perpetuity can have a life, and a life worth living. This means reversing environmental idiocy that's now threatening us with extinction, and replacing culture of greed and conflict with one of compassion and cooperation.
View all posts by Dr Bob Rich →
This entry was posted in Uncategorized. Bookmark the permalink.