This is about my Facebook experience at LitRingVip group.

I am most definitely not a party animal — not in real life, and not even on the internet. For many people, conversation is lubrication. For others, me included, it’s information. Normally, if I don’t have something to say, I don’t say it.

But here I was, guest author, my task being to entertain an unknown number of strangers for two hours. What’s more, I even paid real money for the privilege.

Well, it turned out to be fun, and the best publicity investment in my time as an author.

I was so busy interacting with a multiplicity of people that I only had time to post maybe half my prepared stuff. What I did post got a pleasing response. Now, two days later, the comments are still coming in for two of them, and an occasional Like for one of my pictures.

In the nature of the internet, this event will disappear into the deep well of the past, so I thought to reproduce my part of it here. Naturally, that means losing the audience contribution, but… you should have been there, shouldn’t you?

So, here are my prepared posts. Some of them may be new stuff even to long term Bobbing Around readers, but even if it’s repetition for you, I hope I’ve put it in a refreshing way.

And we can continue the various conversations here. 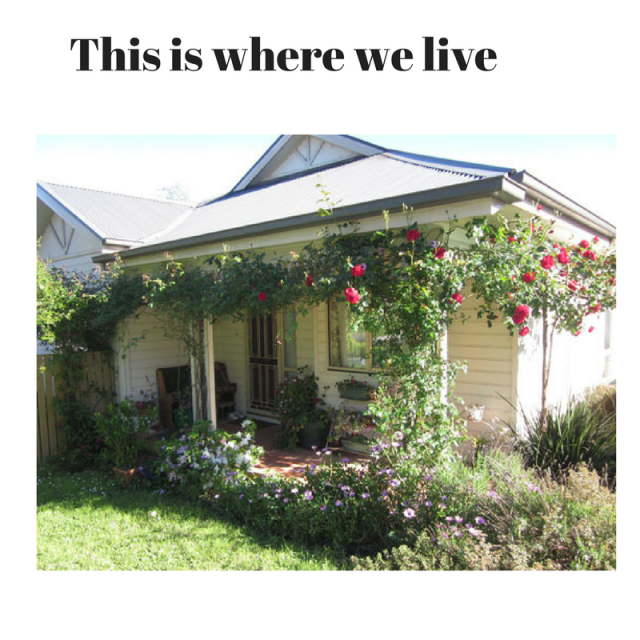 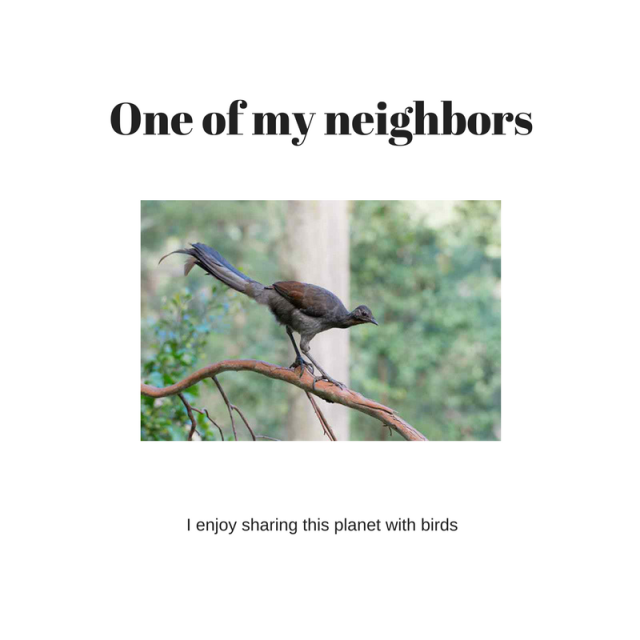 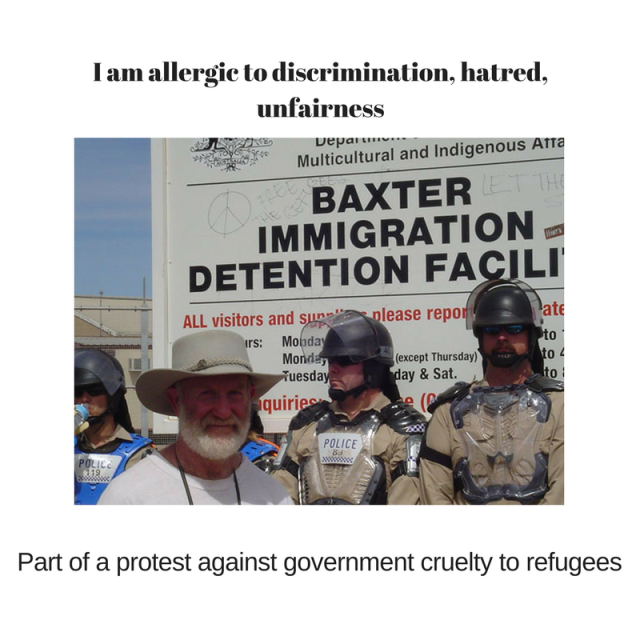 Next was the offer of two free books: 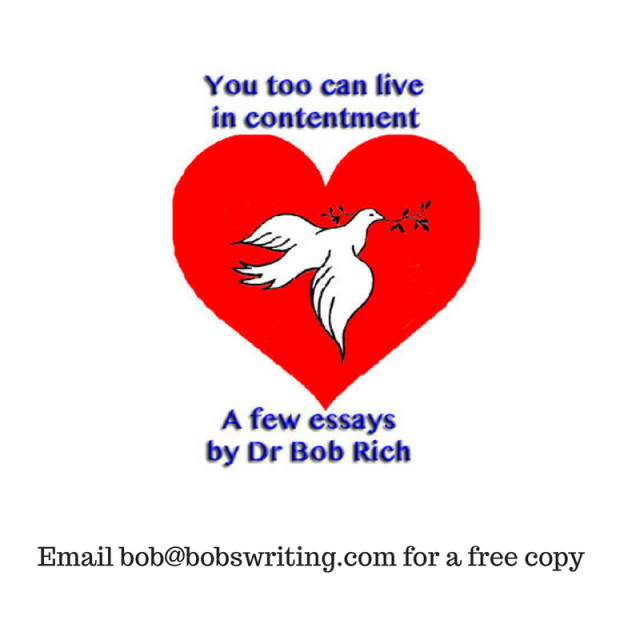 The response has been incredible. Way over 100 people have requested the books, and so far I’ve managed to send off 70. Several of these lovely people sent personal messages showing interest in my writing, and these I’ve invited to join my team of beta readers.

Hit and Run still needs a subtitle, and I’d planned to ask for a brainstorm — but forgot while in the cooking pot of bubbling, boiling messages. So, I posted this on the next day: 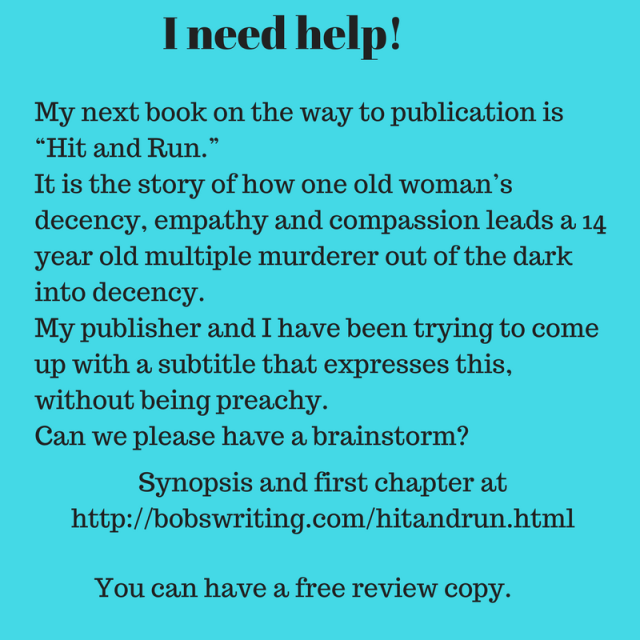 Several visitors made suggestions. I thought these two were worth adding to the list:
Out of the dark
A return to the light

Then, being a psychotherapist, I asked a question I’ve often posed to troubled people:

I got an incredible response. Hundreds of people posted their wishes, some even days later. A few were silly or trivial, but almost all were in tune with my philosophy, showing that basic human nature is good.

Cancer concerned more wishes than any other, pointing to the unacknowledged epidemic. I did suggest to people to look at my Cancer page and my book, Cancer: A personal challenge.

Early on, I posted a little poem, and asked others to do so. No one did, but my poems got a lot of likes and positive responses. 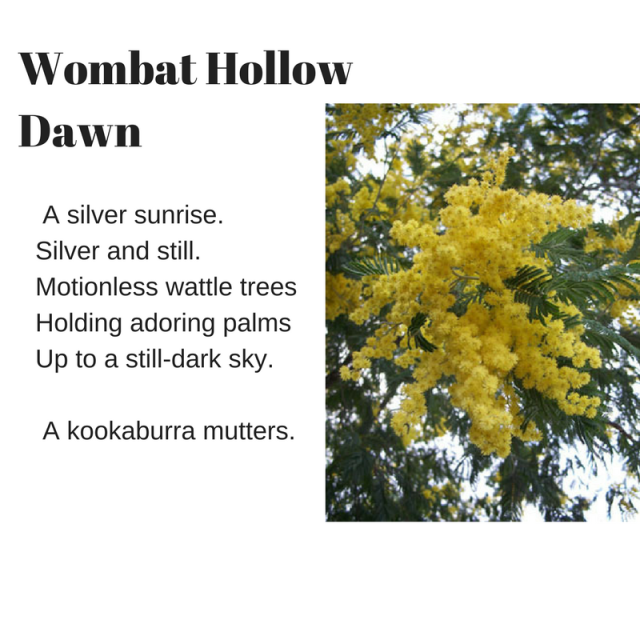 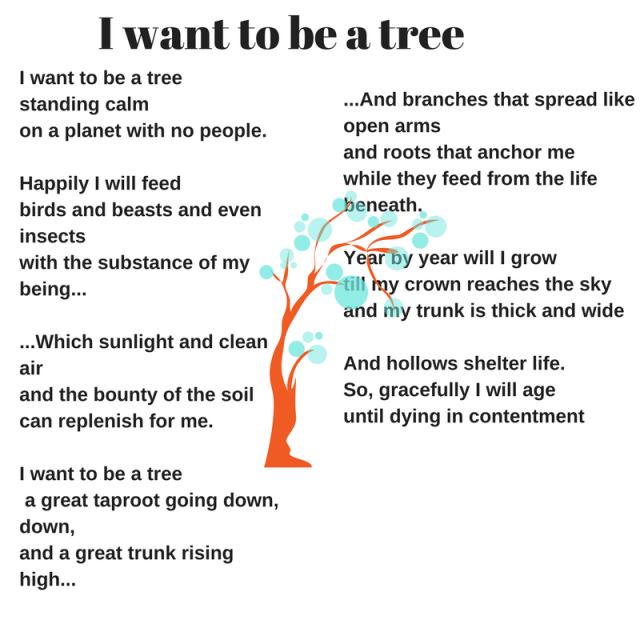 Although my LitRing visitors didn’t post their poems, if you have one you might want to send it to me for the next Bobbing Around.

The last two items below I didn’t have the chance to post. I think they would have been of service to my visitors if I had.

I am a professional grandfather. My main motivation is to transform society to create a sustainable world in which my grandchildren and their grandchildren in perpetuity can have a life, and a life worth living. This means reversing environmental idiocy that's now threatening us with extinction, and replacing culture of greed and conflict with one of compassion and cooperation.
View all posts by Dr Bob Rich →
This entry was posted in Guest posts. Bookmark the permalink.

2 Responses to My LitRing experience